With scheduled services in the Middle East and it’s HQ at Kuwait International Airport, Jazeera Airways has become Kuwait’s second largest national airline. The inflight magazine for the airline is published by Ink in London.

I was ‘on-board’ as designer for a time and had an interesting time designing bilingual layouts which has English and Arabic. (You use a special version of Adobe InDesign for this). Interestingly, as Arabic reads naturally in what we would call ‘reverse’, the layouts usually started at different ends and mixed languages in the middle.

See my other (trilingual) work for Metropolitan magazine. 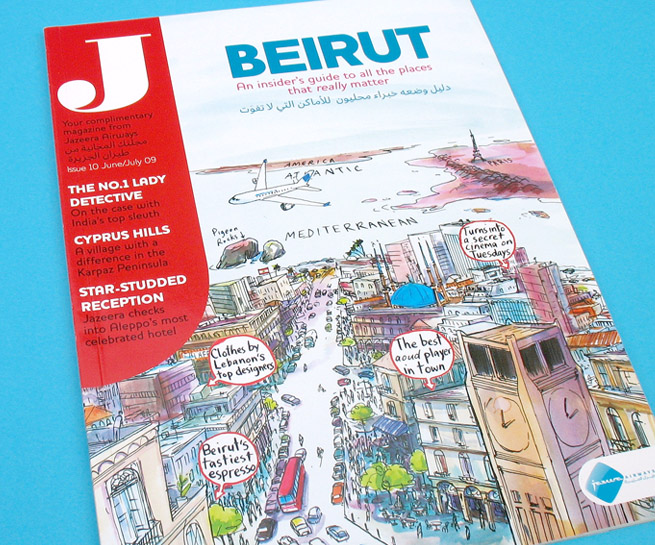 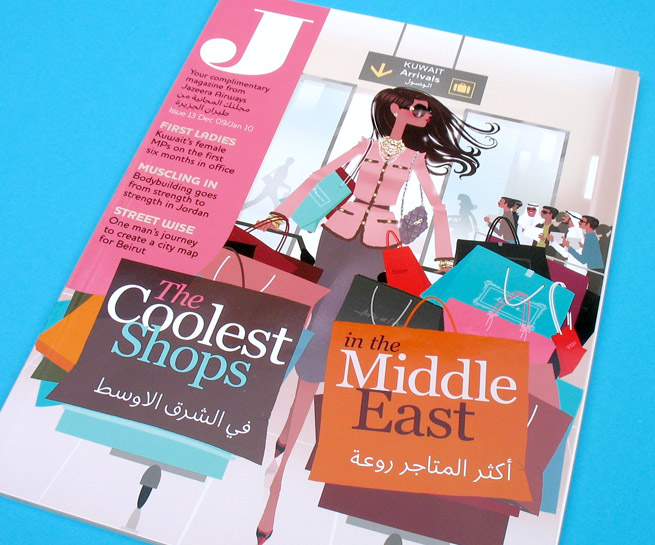 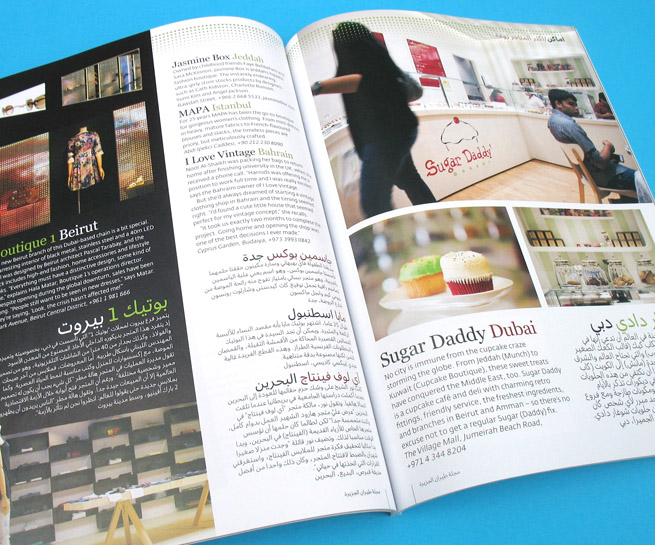 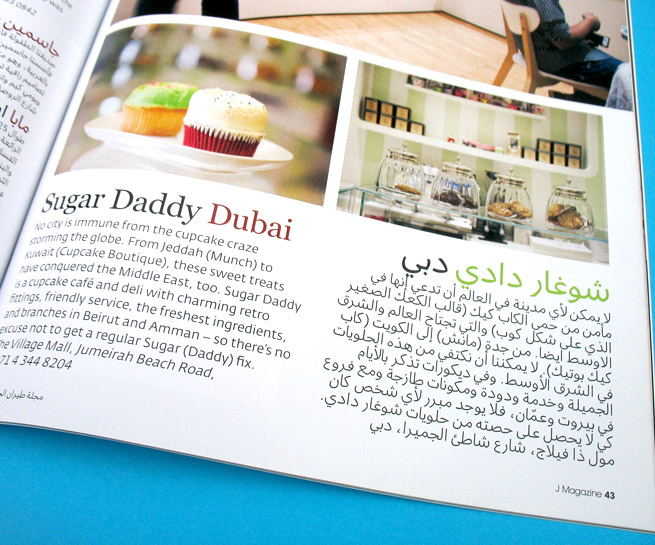 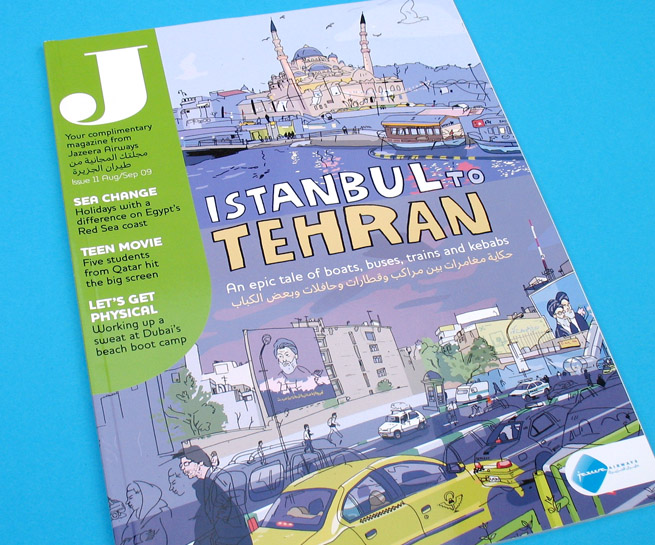 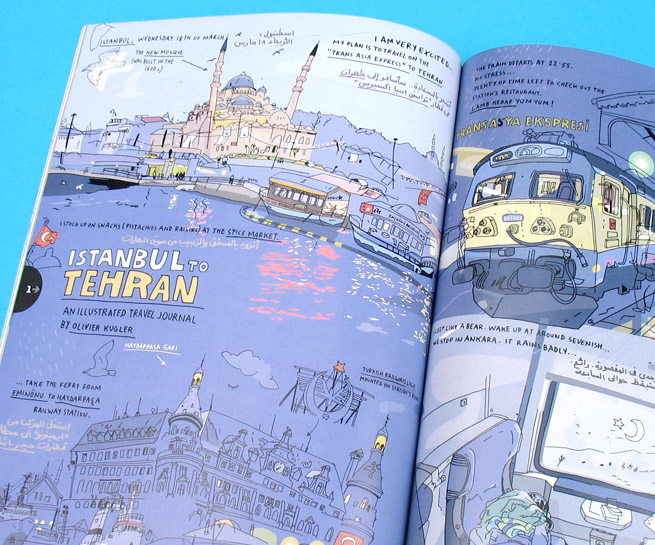 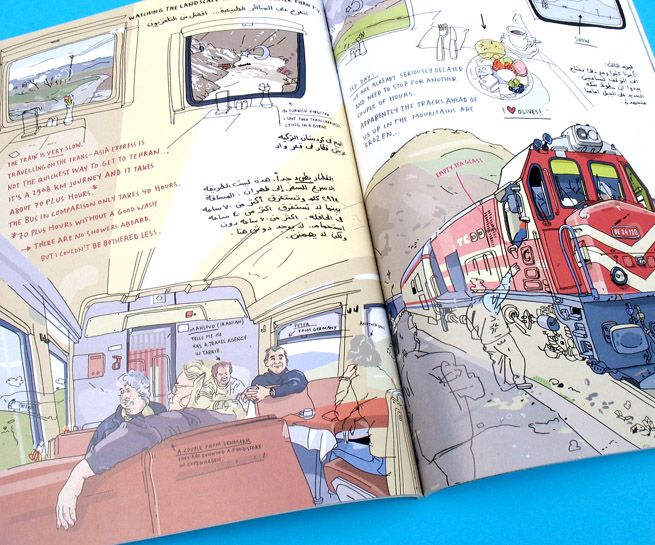 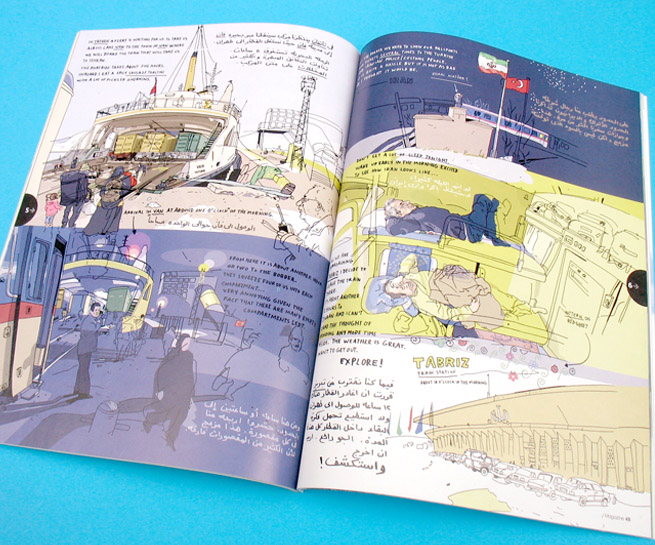