A customer magazine for Eurostar passengers

During my time running my own design studio or freelancing, I’ve worked with most of the well-known customer publishers and designed some nice publications for their clients, to either win pitches for them, or develop titles for contracts they have won themselves. I’ve worked for many companies such as this, John Brown Publishing, Redwood, Sunday, Axon, and Cedar, to name a few.

Metropolitan is produced by Ink Media in London. Ink Media specialise in travel titles, primarily in-flight magazines, and supply magazines for most of the European carriers. I worked on the first few issues of this new contract, designing the magazine with the art director, who had already produced the concept and templates.

Eurostar had a nice font of it’s own, that was used throughout and the magazine was produced in English, French and Flemish. The layouts tended to display English and French together, with a Flemish section towards the end. It’s interesting working on bilingual or trilingual magazines.

Have a look at more (bilingual) design work on the Jazeera Airways page. 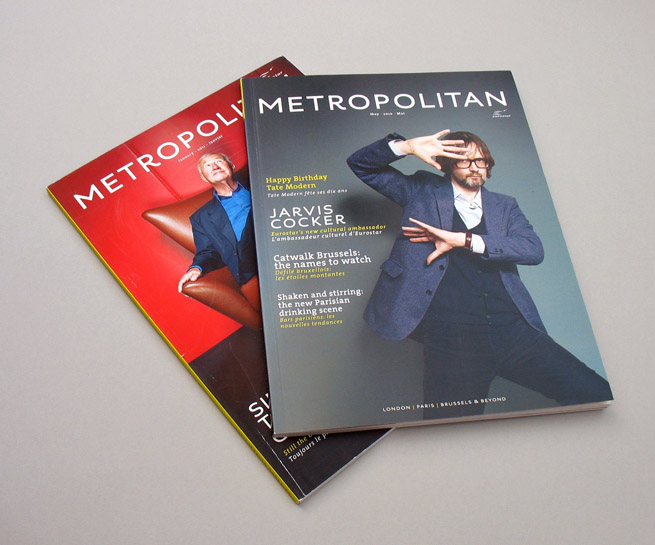 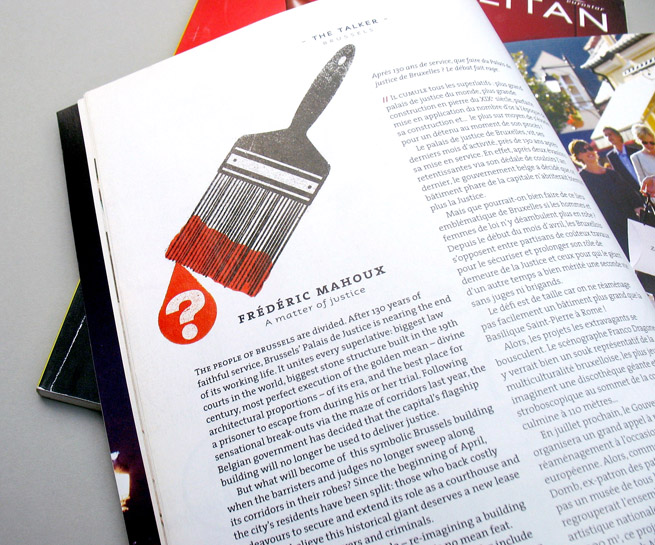 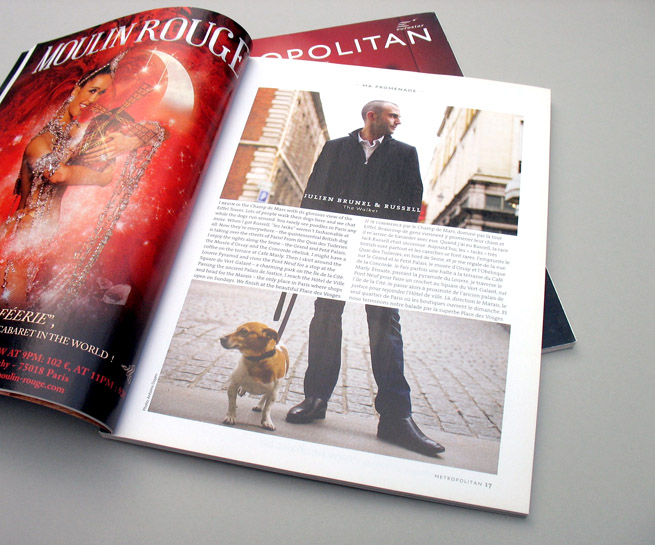 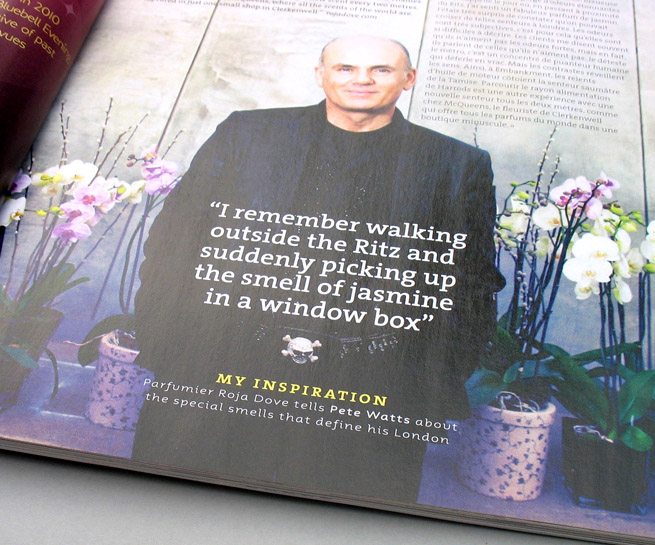 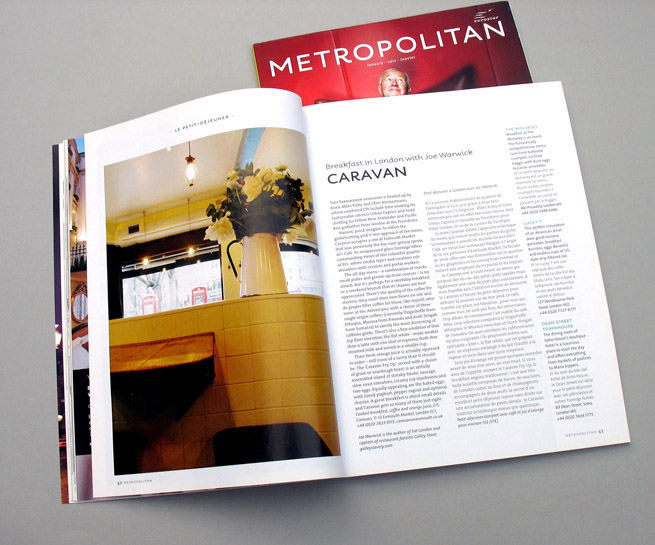 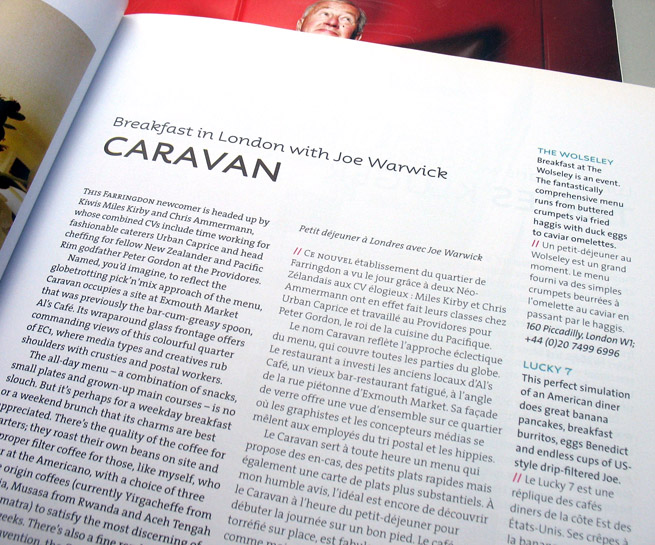 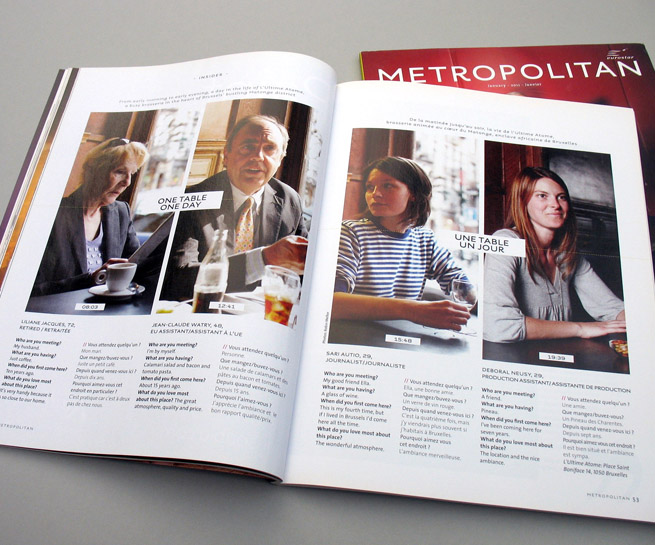 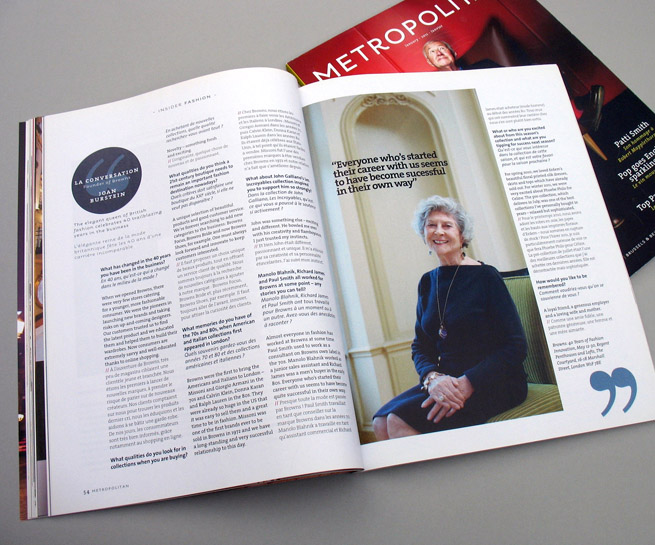 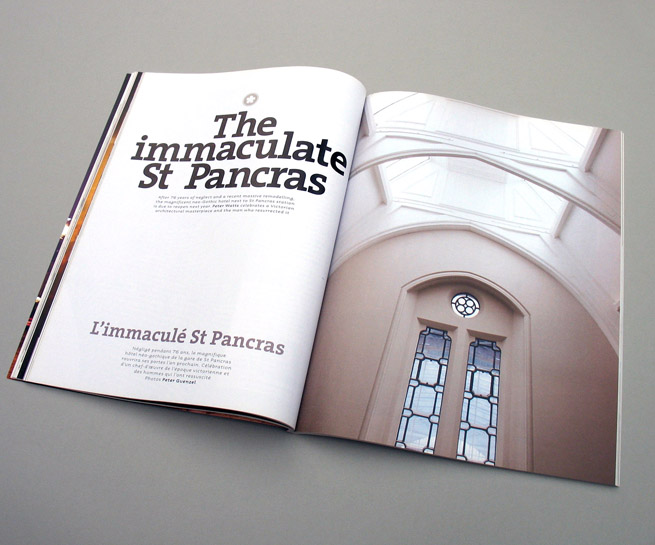 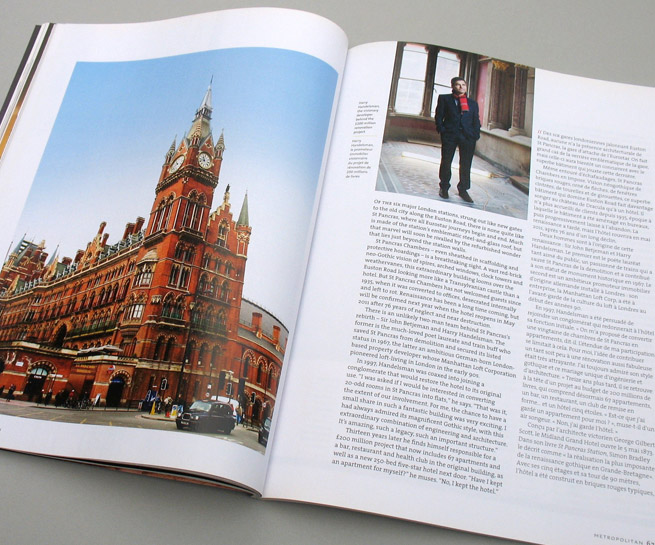 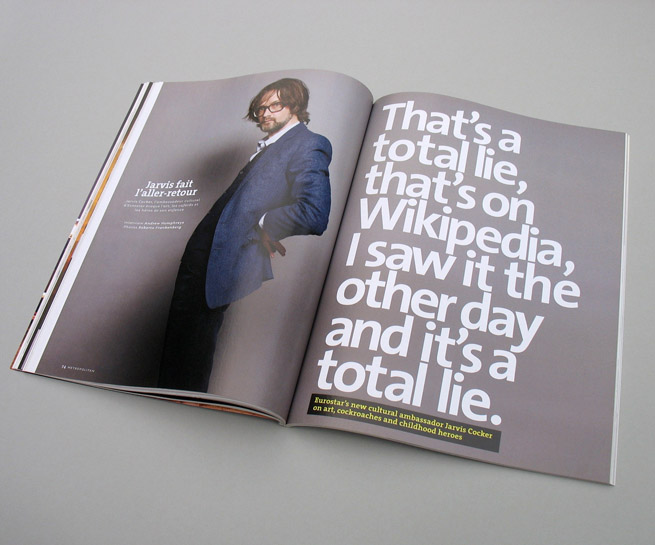 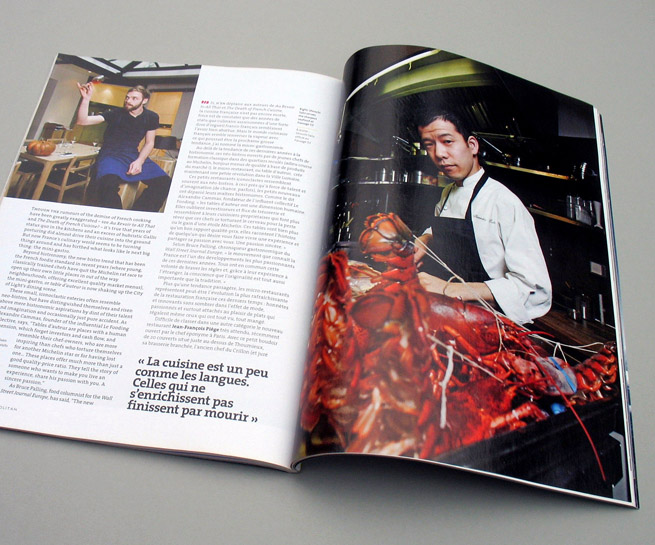